Snorkeling with a thousand exotic species, trekking to the cliff of the wildest mountains, riding a flimsy motorbike across the busiest and most crowded cities… We’ve all had these same, or at least similar, traveling experiences, and we all have felt even more excited when posting our best moments (read: the “must” do activities) to our social networking profiles than while living them.

The romantic postcard souvenir have lost its format yet not its essence: sharing our trip experiences with our friends (now we call them “followers”) and family. So, don’t feel nostalgic! Digital or not, It seems that this little piece of paper will accompany us for a long time, though the experiences conveyed on it could possibly change… A little. How would it be in 20 years? Watch and see.

Aroused by the motivation of developing a larger narrative story, this short film was a studio-originated action to convey in a more cinematographic way not only our most genuine style and techniques but also our thoughts, inner questions and concerns.

We have always believed that the typical traveling videos were like a kind of film genre: the same activities, the same landscapes, the same food… Certainly, the same clichés. As a parody of this modern “traveling protocol”, we decided to approach our own futurist version of this tendency through a 2D character animation film, including some punctual 3D drops. We started developing the script alongside Carlos Serra, copywriter and also co-founder of the agency Hermosa, and together we quickly figured out that something was missing: the story needed a summer love to be a completed paradigm. We discovered that this last element was key to achieve the plot twist and also to give the film a deeper message beyond the comedy surface outline. 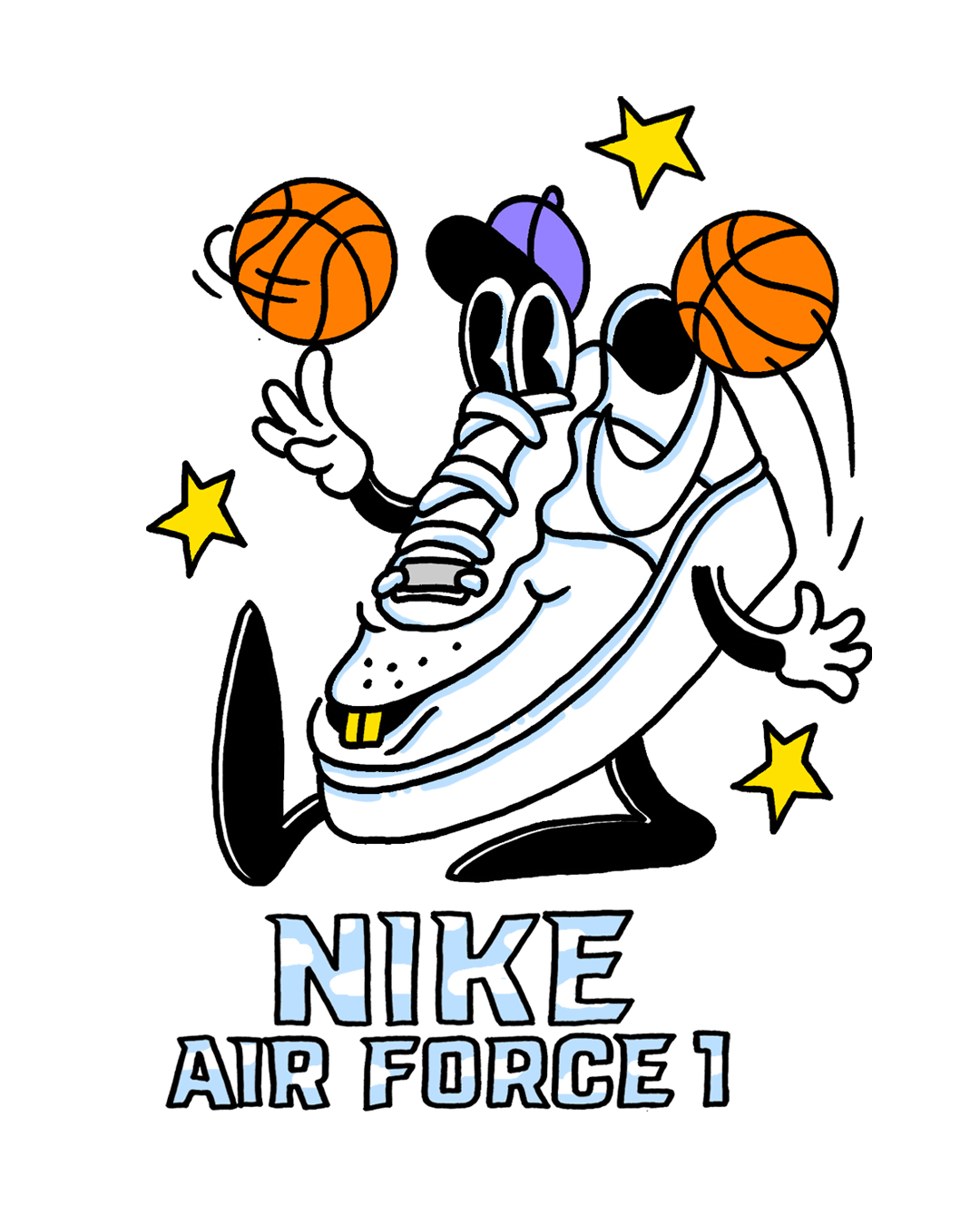