CEAR (Comisión Española de Ayuda al Refugiado) contacted Device with the intention to launch a video to denounce the refugees crisis.
With the idea of wanting to shake an already saturated audience from all the information they access, we articulated our proposal from an ironic and satirical tone and a content with which the audience will be initially shocked and disturbed. 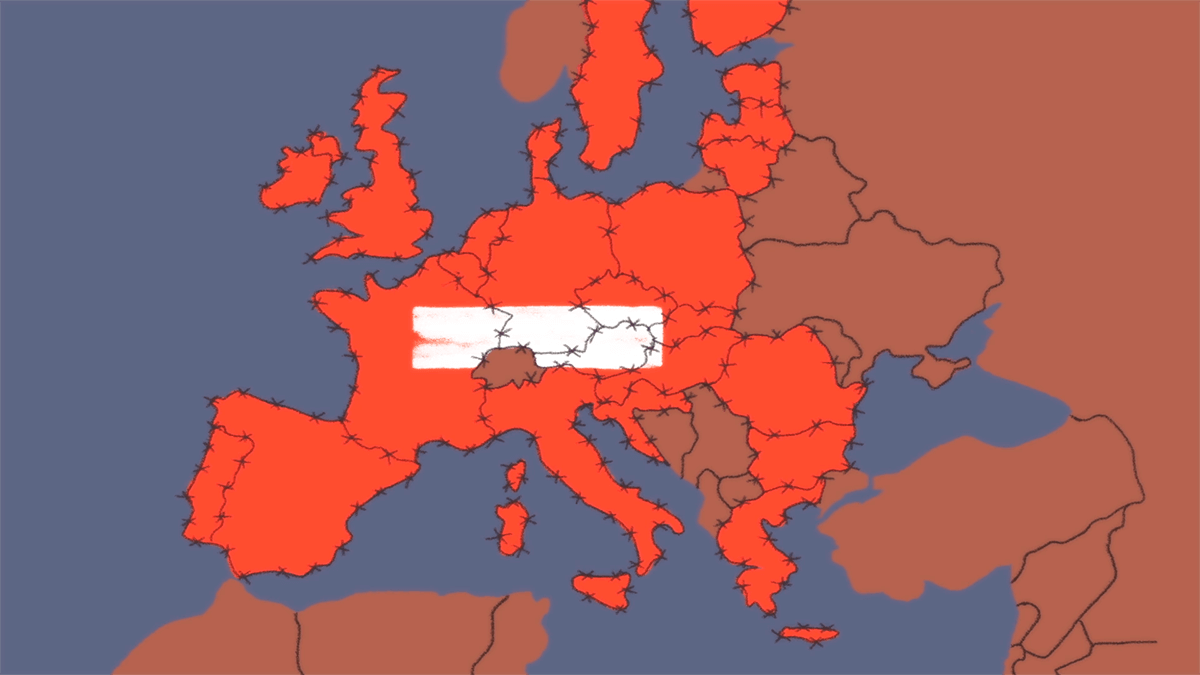 Thanks to CEAR’s values and trust, we created a story that allowed us to speak honestly and with no euphemisms about how the EU’s crisis of values is constructing a perfect scenario for the existence and proliferation of illegal and insecure ways of transportation of people, and all in hands of mafias.

In order to provoke the viewers’ empathy and reach their attraction, we based the campaign on the classic “get-rich-today” infomercial format, aiming to add a recognizable contemporary language such as startup entrepreneurship. The script was developed along with Carlos Serra, co-founder of the agency Hermosa, who helped us to elaborate Mr. Hope’s chatterbox speech, touched by his opulent and arrogant personality. 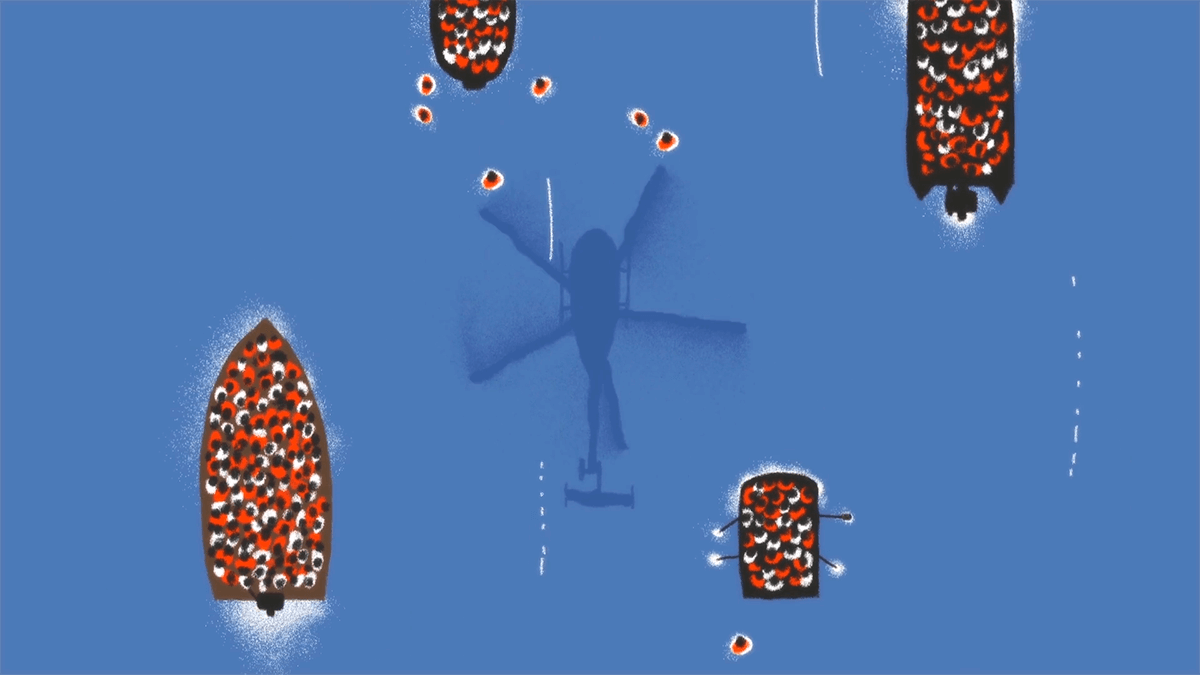 The story is conveyed through a series of stereotyped attitudes and sceneries showing Mr Hope’s trickster luxury and his materialistic success, all exaggerated to best contrast with the refugees’ cruel, unfortunate reality. We used a slimy-finished illustration style which further caricatured the situation to reinforce the main message. Gratefully accompanied by Javi Vaquero as the lead animator, we chose a stylized yet optimized cel animation, that would allow us to particularly focus on the most essential details, emphasizing content over form.

The biggest challenge was to convince CEAR embracing our idea of a louder, courageous message to shock an audience over-saturated by sad images, as well as organizing the vast information and data we wanted to discuss, and fit it clearly into a two-minute video. We thank CEAR for believing in an idea that openly defies the EU by putting the cards flat on the table.

A Film Written & Directed by