Stage Beyond Borders is a new initiative by The Japan Foundation through which it “promotes Japanese performing arts online for people throughout the world who are seeking opportunities to enjoy Japanese stage performances amid the pandemic”. Combining both the talents of illustrator Louis Wes and director Device, we created an animation to act as a teaser for Japan Foundation’s performing arts schedule.

The objective of this piece is to transmit the diversity of contemporary and traditional arts existing in Japan within a 30-second animation. Japan Foundation wanted the illustrations to be modern and relatable, while at the same time truthful to Japanese traditional arts. Being that the performances are held entirely online, we had to find a way to communicate the message in a universally appealing way.

Influenced by the performances themselves, we wanted to give Louis’s illustrations a new flare without losing the essence of his minimalist style. Working with frame-by-frame animation, we sought to distort the illustrations and provide them with fluid actions to bring them to life. Playing with stretch and squash techniques, transitioning between frames with the help of the character’s own movements.

As the artworks are to be used on a range of platforms we created the key visuals in various formats from horizontal, vertical to square, enabling them to be used on all types of digital platforms or for physical magazine ads.

One of the biggest challenges was combining Louis’s geometric style with the dynamism of performing arts. The movements were a key aspect of the production, so communicating the different performances truthfully required breaking down the scenes and carefully working on the various transitions. 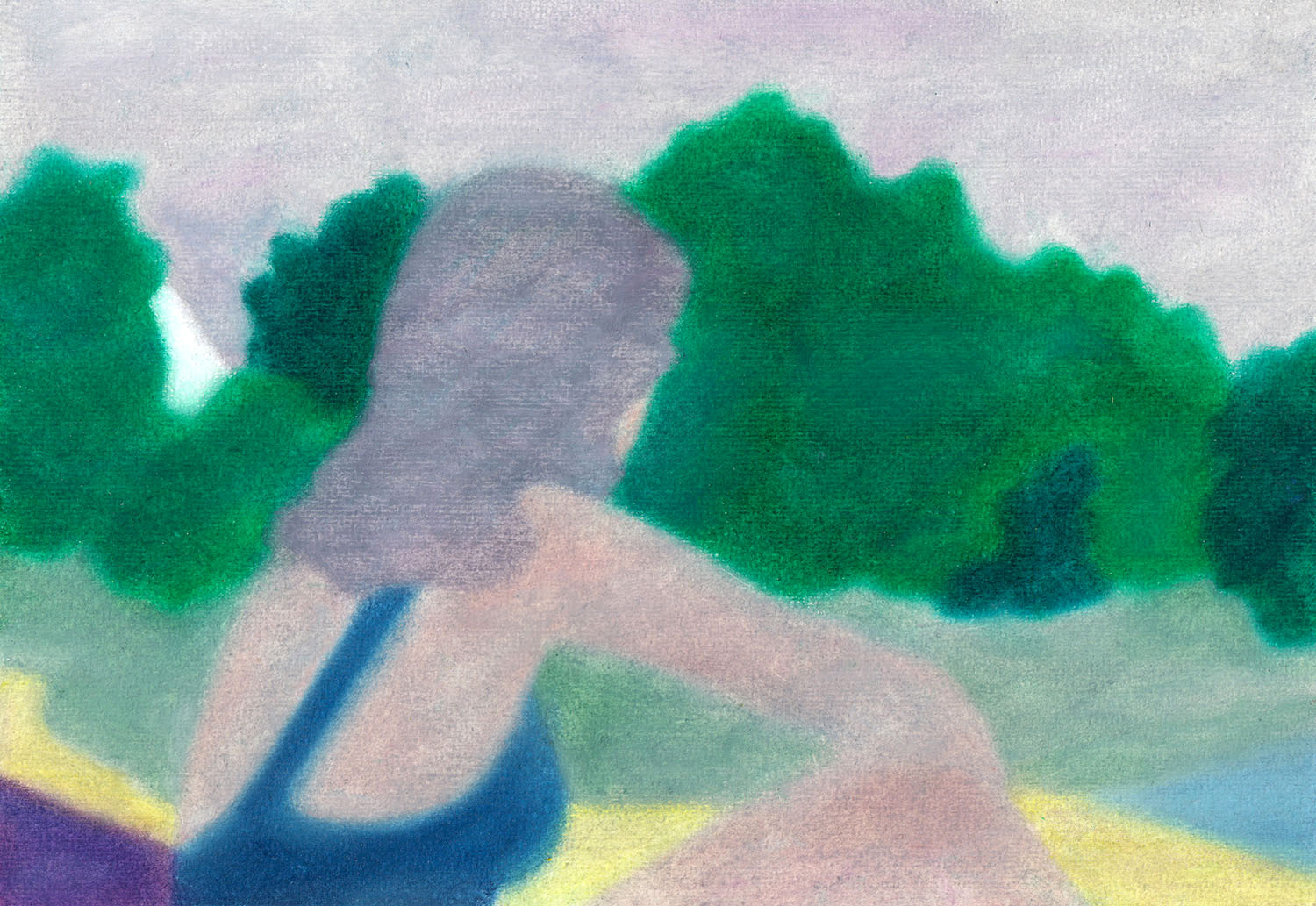 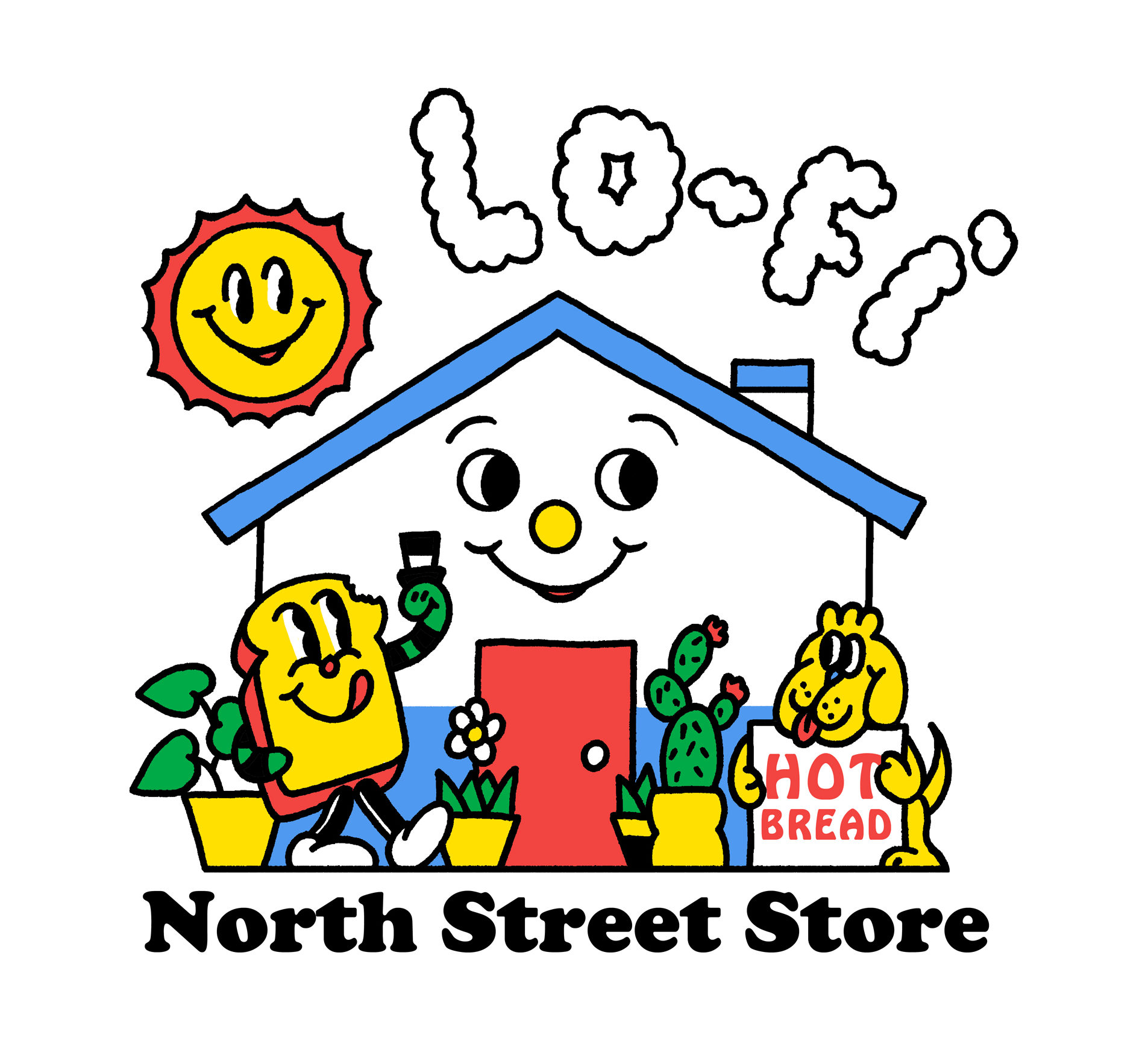 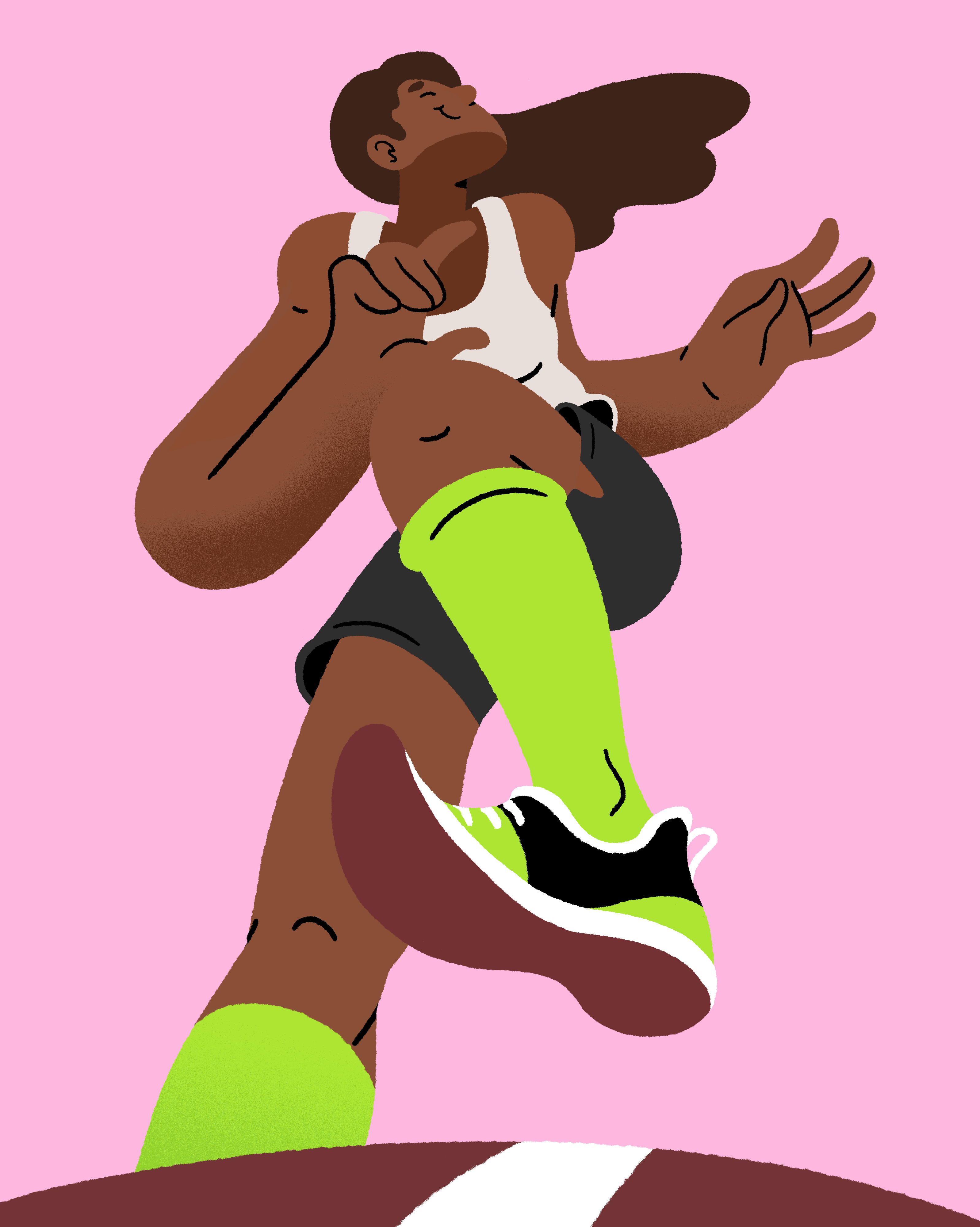