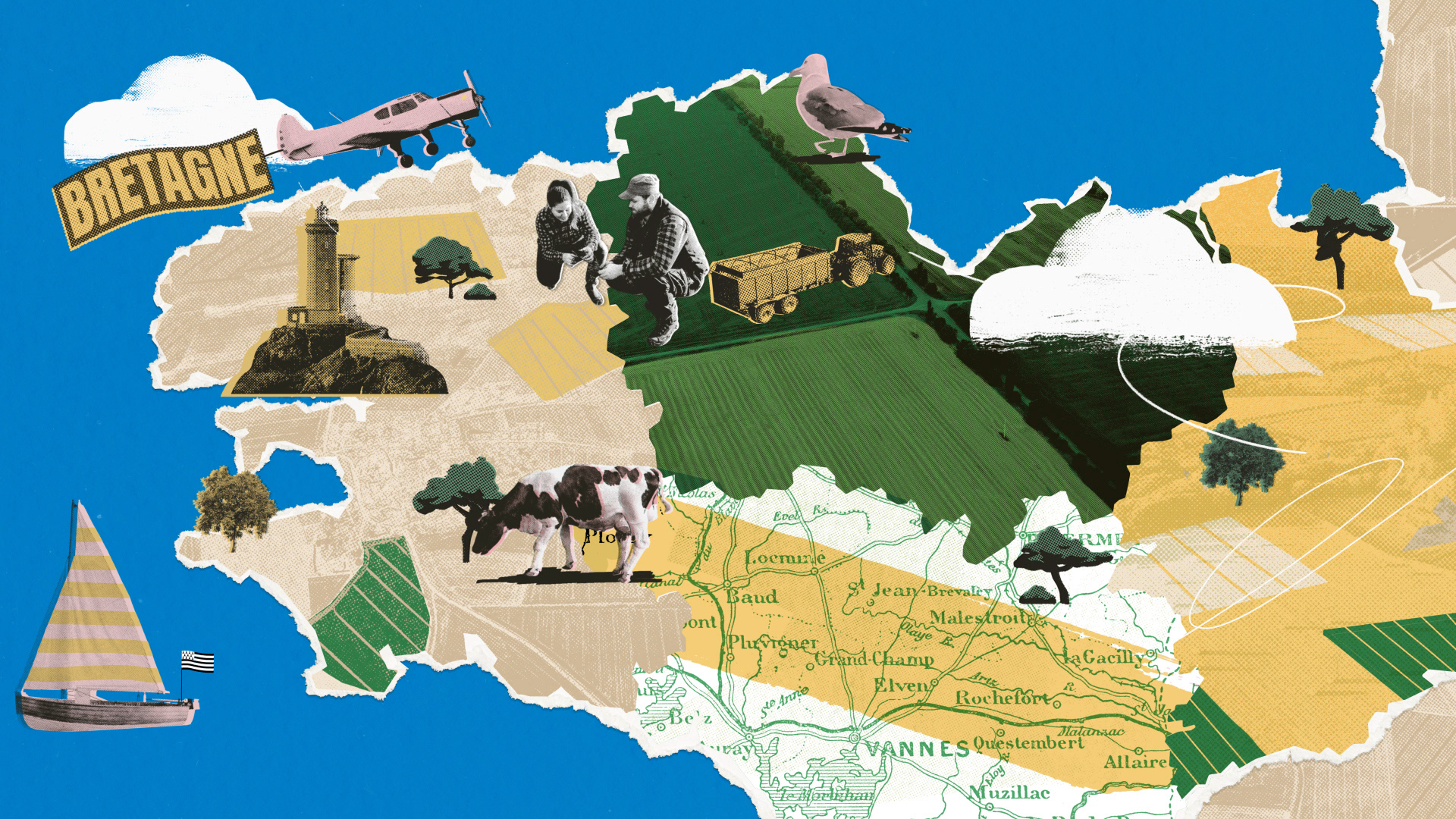 We teamed up with BOL director Podenco to create this mixed media collage campaign using a variety of techniques, from Stop Motion, to Live Action or Cel Animation, in order to relay this story. Sojasun’s pioneering journey in producing soy based foods started in a time when the general public was mostly skeptical about plant based products – so we aimed to convey their innovative spirit and optimism by blending a documentary style of storytelling with a fun, expressive medium, like the collage, which was quite the challenge.

We built our narrative approach starting from the company’s early days, in the late 80s, to show Sojasun’s brave team standing up to their ideas, with clear brand values in mind and a strong belief in a more sustainable future. Our aim was to create an immersive experience for the audience, so we paid close attention to visual metaphors and seamless transitions that would add to the story. Mixing lots of characters and voiceover can risk becoming too hectic at times, but we managed to avoid that and keep a fast pace, while building a magical realism piece that would honor and reflect the company’s principles.

Stylewise, collage was our go-to technique for this project, but we knew we had to give it a fresh twist and push its traditional boundaries. So we decided to take things further and really mix things up in a creative way, by taking elements from contemporary graphic design and illustration and mixing them with live action footage and photo realistic elements, for a more modern, vibrant look.

Real life characters from the live action shooting were a key element to the production, as well, as they allowed us to step up the levels of visual expression and seamlessly have them interact with the graphic world we created around them. At the same time, we also wanted to give them an offset xerox print look, to add that handcrafted feel to the whole production and keep in line with the Sojasun values. In order to enhance this effect we shot all the characters’ performances in burst mode with a photo camera. The print effect was then achieved with the combination of halftone patterns and paper textures in post production.

Our whole approach to the collage universe was based on innovative thinking, using this technique both as a medium and as a method. Our next challenge was to create a mix and match of all kinds of animation techniques, going from Live Action, to Cel Animation, all the way through Stop-Motion, 3D and Motion graphics and make them all come together in a cohesive, lighthearted flow, adding a great production value.

Each and everyone of these techniques came to add a different layer of meaning, detail and surprise, so that the viewer would never know what to expect next: cartoony cel animated elements enhanced the fun mood of the film; 3D animations came to add depth and break the rhythm of the flat cutout style; stop-motion animations enriched every action with so much detail, while motion graphic transitions gave an extra beat to the production’s pace. 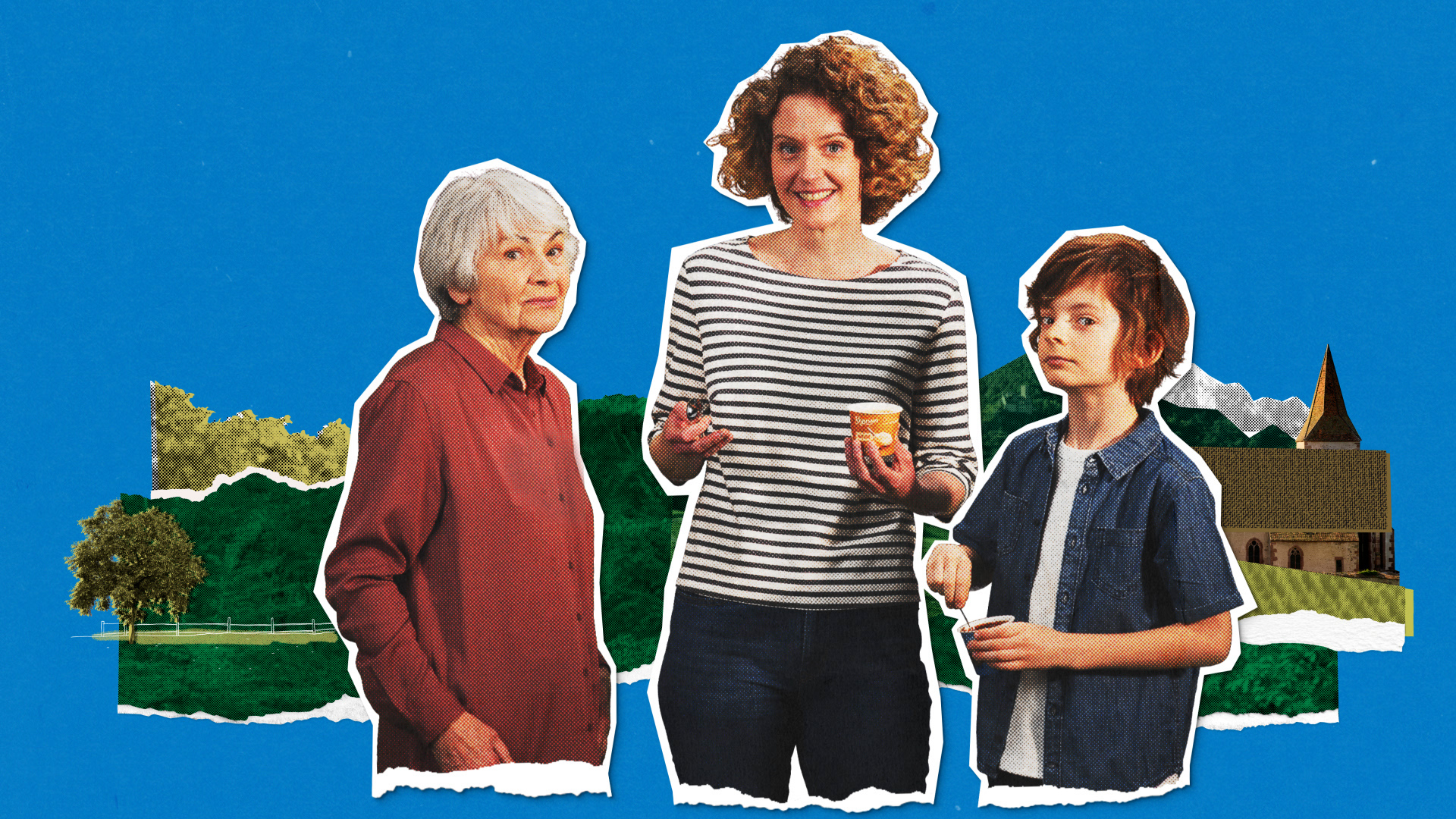 Speaking of pace, to make this venture even more ambitious, the team faced a really tight timeline and had to pour all their skills into this project, feeding each and every frame with their expertise and passion. The head of production set a highly functional pipeline that would allow all creative teams to work in parallel and achieve new levels of collaboration together. Designers and illustrators had a great sense of composition from the very beginning, building realms that mixed, with great balance, illustrated and photorealistic elements. There might not have been enough time for too much experimentation due to the strict deadline, but the team still had some creative breakthroughs that quickly became a central part of the entire process.

In the end, this bold mix of elements – from the graphic approach, to the array of animation techniques, managed to take this production to a whole new different level, blending creativity, fun and innovation, much in the spirit of Sojasun’s values.