In an uncertain future, a group of crazy and less than obedient squad, fight the great war. This league of misfits uses humor to get along the hard life of a soldier. In spite of the constant teasing, this fraternity look up to each other in hard time. This non-commercial short it’s a fake opening for an 80’s animated TV series. Of course that series never really existed, ha! Hope you like it 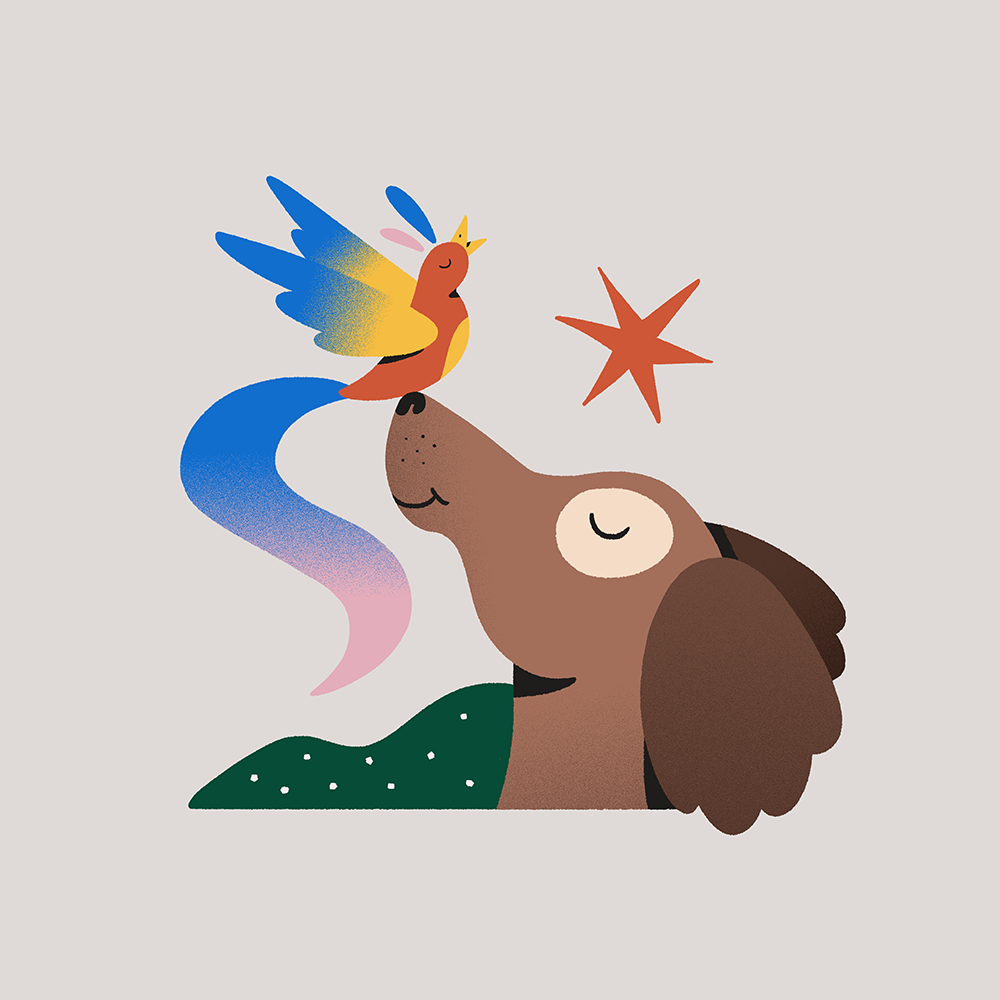