The countdown has just finished. The PS spacecraft it’s ready now to be propelled into space and finally reveal the full line up of Primavera Sound Festival’s 2016 edition. The public is expectant, intrigued and very excited. 3, 2, 1…

This project came to us as an initiative of our friends from the agency Scoop Barcelona and the production company Igloo Films, who asked us to direct and produce this Noir-inspired film willing to convey Primavera Sound Festival’s Line Up in a genuine, call it “spatial” way. Together we worked on this short thriller story reviewing the music festival’s artistic name list through the surrealistic, detective-type adventure accompanied by John Carpenter’s music.

Influenced by the Film-Noir aesthetics, we worked in a B&W adult style using black backgrounds to emphasize the darkness in the story, along with white-linear illustrations which approached the minimalistic and graphic result we were looking for. Poetically employing organic, seamless movements, the action was basically developed through cel animation but included some 2D hints aiming to convey a dreamlike mood resulting in a kind of “cosmic dance”.

We wanted to give the film its own identity and run away from common B&W’s standardization, so we spread a color drop onto some details and applied noisy textures inside different elements to make them brighter and more voluminous. 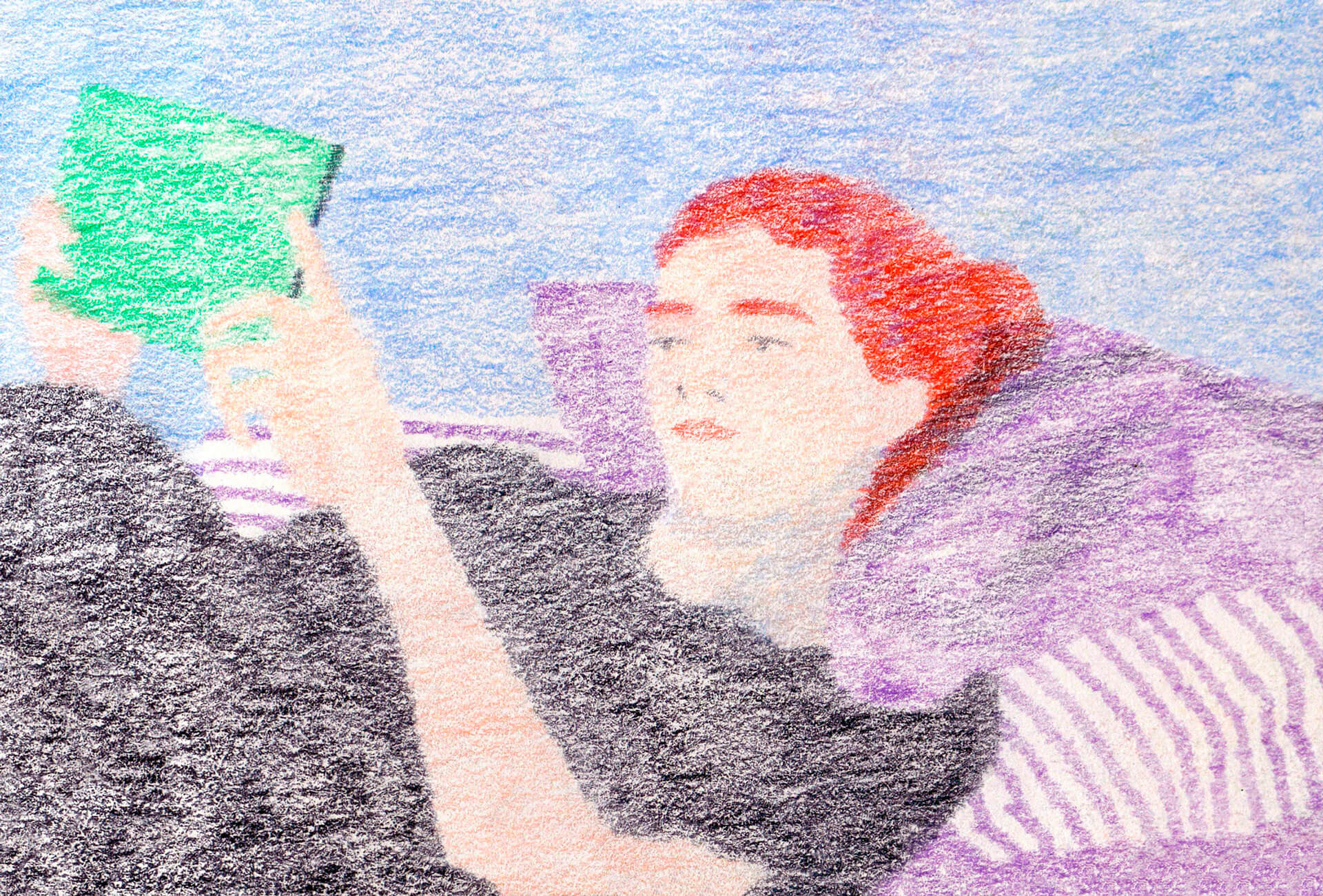