Music has always had this inner magic: it brings memories from a very long time ago back to the present. Have you ever suddenly recalled an old memory right after hearing one specific song? That’s the nostalgic feeling that John Carpenter had when he listened to the classical concerto which his father played with the violin that night in the living room.

Primavera Sound created a series of episodes named “My Favourite Music Memory” to illustrate this sensorial experience, which included different stories from some incredible musicians who had played in the Festival. Among them, there was John Carpenter, James Rhodes, Interpol and Kiasmos. When Primavera Sound team approached us to create John Carpenter’s episode, we couldn’t feel more joyful! We didn’t only admire his music and films but also were completely moved by John Carpenter’s story. 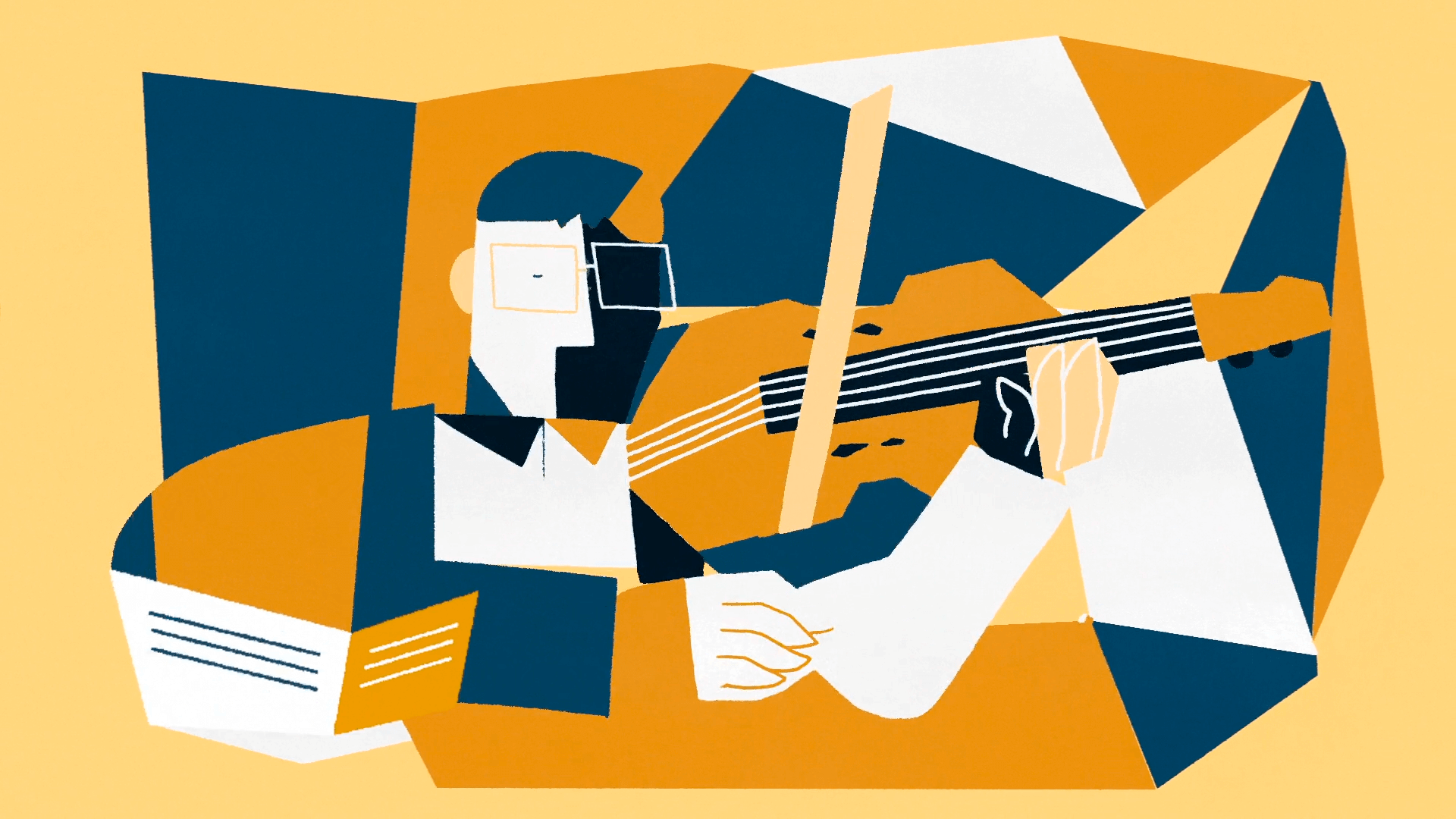 Memories, like a cubist painting, have plenty of faces that change every time you stare at them, depending on time, distance and mood, they show up differently in front of you. In the end, the viewer’s look is everything that matters, and for that, we are so glad and thankful to John Carpenter, who has watched our film and told us how much he enjoyed it 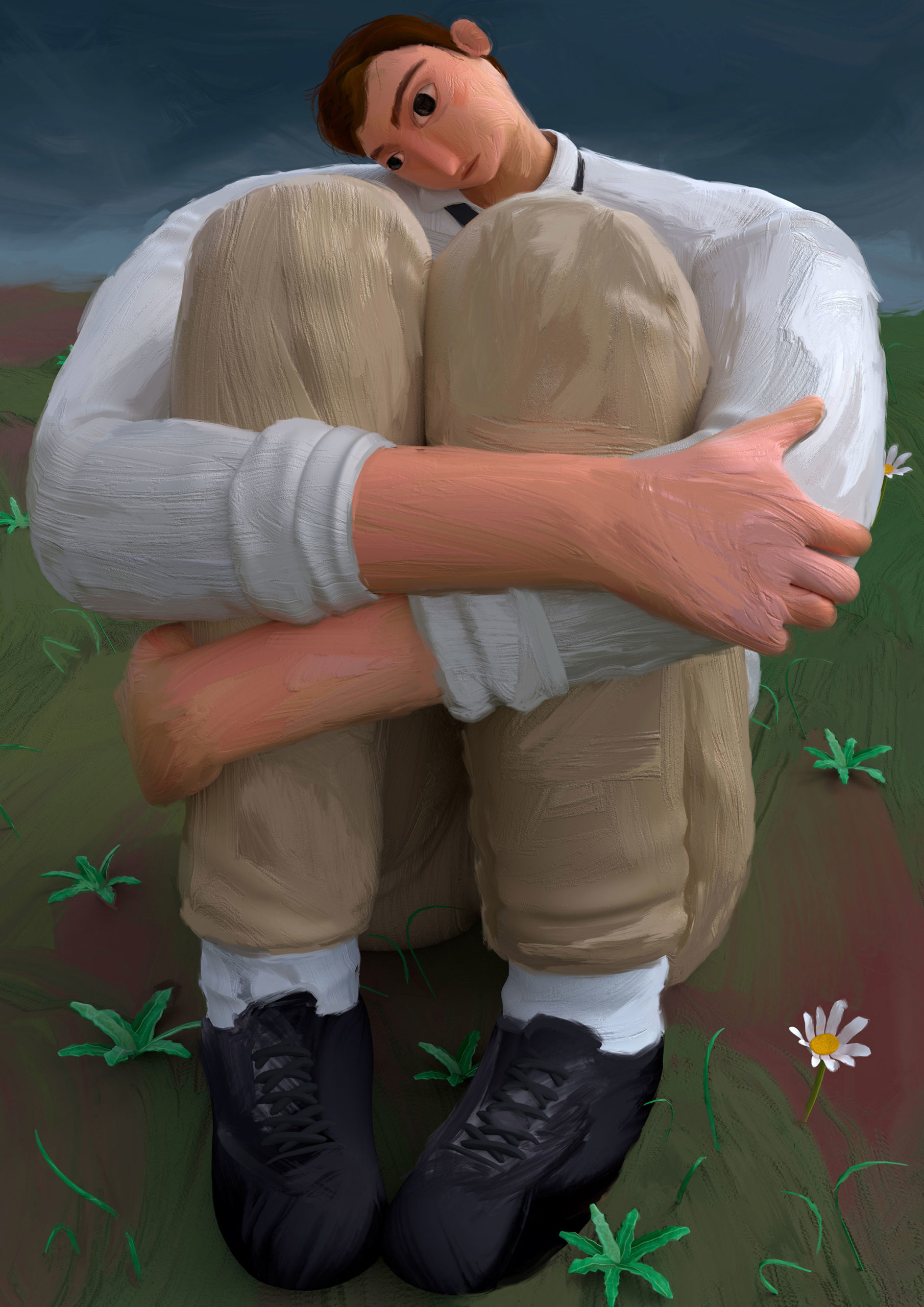 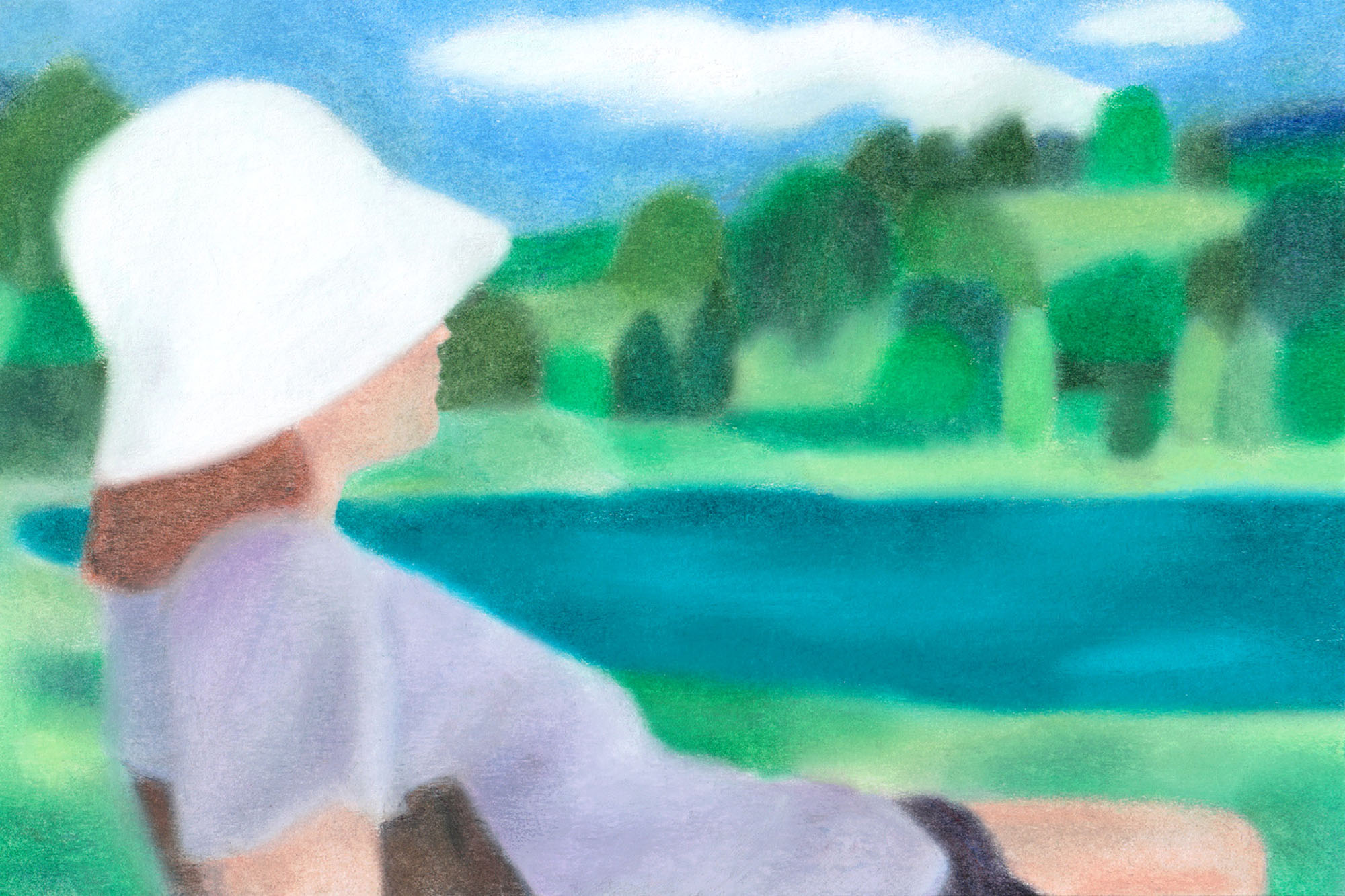