Laura Sirvent was commissioned by MTV International to make an Artist Ident, over the mood “Lazy”. The story of the ident is based on her own experiences traveling by metro in Barcelona.

She imagined the “hero” of this story to be a young man, in his 20s, who is in his first real-life job in the big city. He is probably working for a few weeks and he’s already feeling tired of life. Then his laziness drives him to that desired empty seat on the subway wagon where he’s traveling, he gathers energy from somewhere, suddenly controlled by his butt, and runs to the empty seat, where something unexpectable may happen. 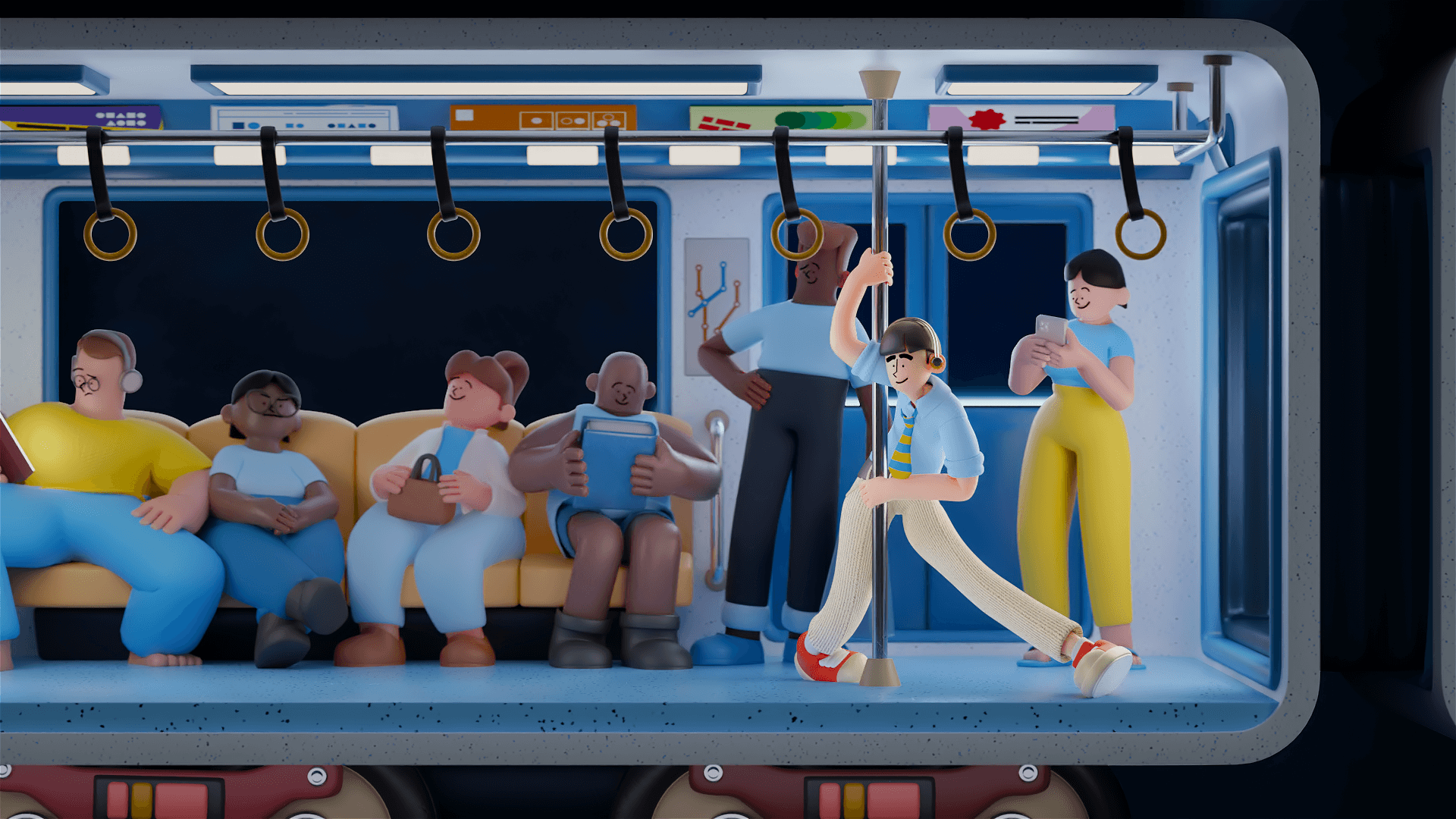 The pigeon – the true hero of this story. Pigeons are everywhere in the city, they’re evolving in citizens to be considered, they also travel, and of course, they have the right to demand preference in the metro seating system, just a step back from old people, injured people, and pregnant women. 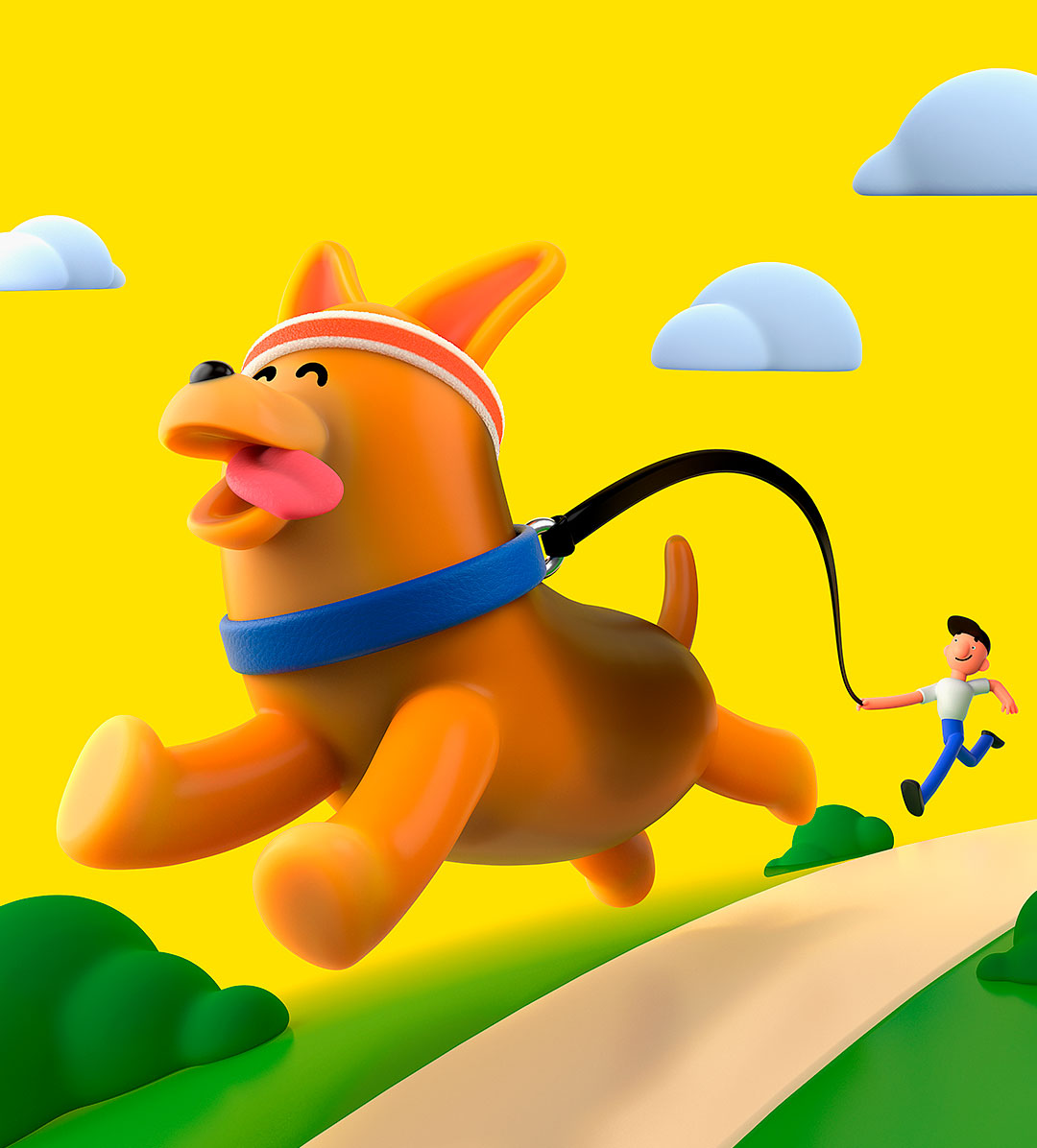 All In PixelA Theory of Flight