Meizu announced it’s new intelligent assistant – aicy. Flatwhite Motion was very lucky to get the opportunity to direct and create aicy’s introduction animation which was shown on Meizu’s Keynote.

The aicy animation starts with the inner power of aicy in the micro world, just like the origin of life. “tao gives birth to one, one gives birth to two, two gives birth to three, three gives birth to everything”, like cell division and recombination, points form lines, lines become shapes, blending and collision of sensibility (human) and rationality (AI), and finally, we see the integrated eye with full of energy meaning of the birth of aicy. 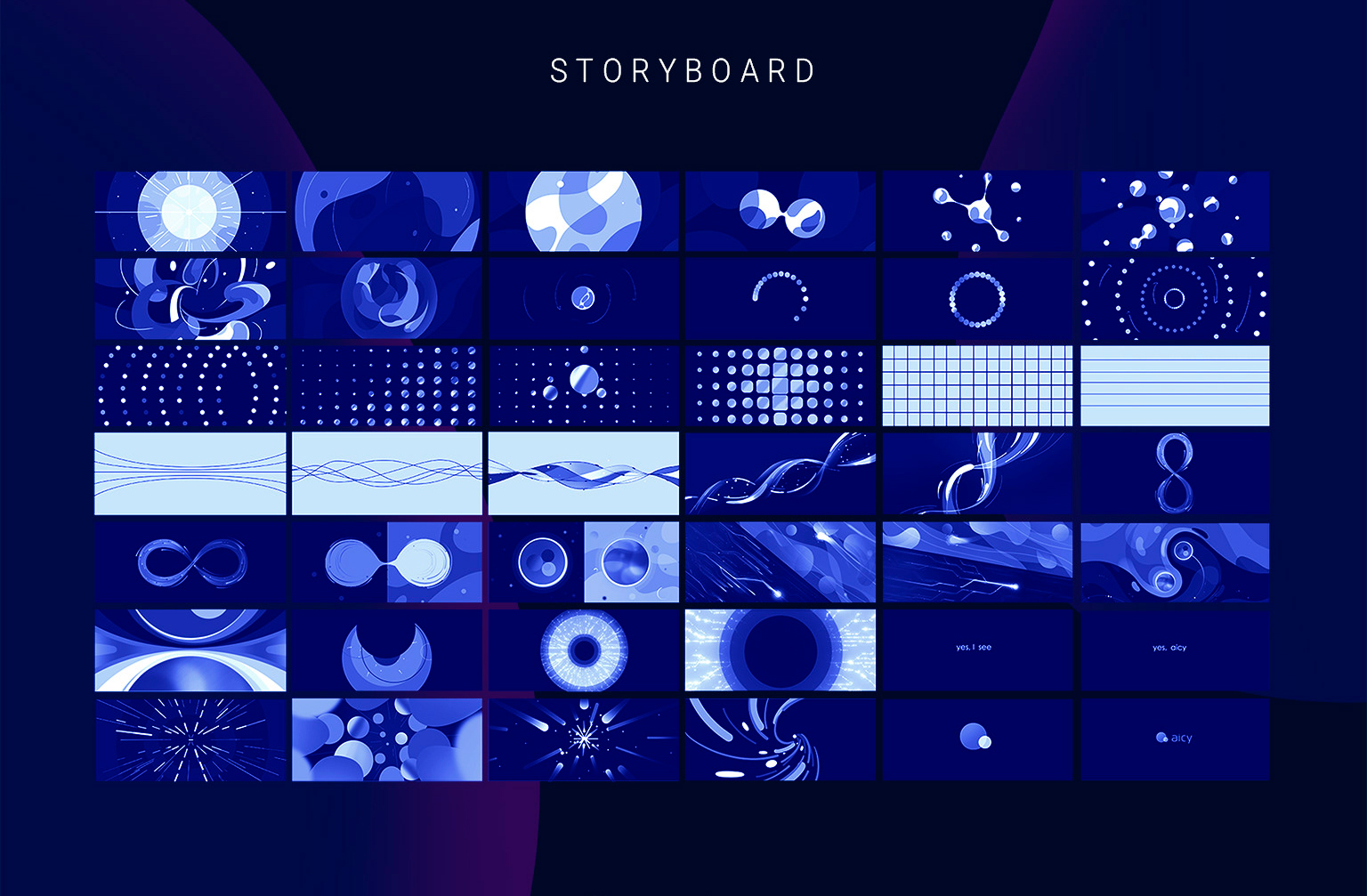