We created Internet Age Media (IAM) second edition opening titles. From Complexity to Emergence was the festival’s key concept and the brief asked for a random, WTF but empathic video.

Our aim was to let the internet speak by itself, to create a story reflecting internet reality, feeding on internet sources both in terms of concept and tools.

We used what the internet had to offer us: on one side a 2015 top 20 hashtag list serving as key concepts to shape a highly random script, narrated by multiple artificial voices; and on the other we invited people to build 3D models through the online 123D App.

We designed an evolved hand with two main fingers (due to internet navigation) as the festival’s mascot, representing the user and a guide through the opening titles. 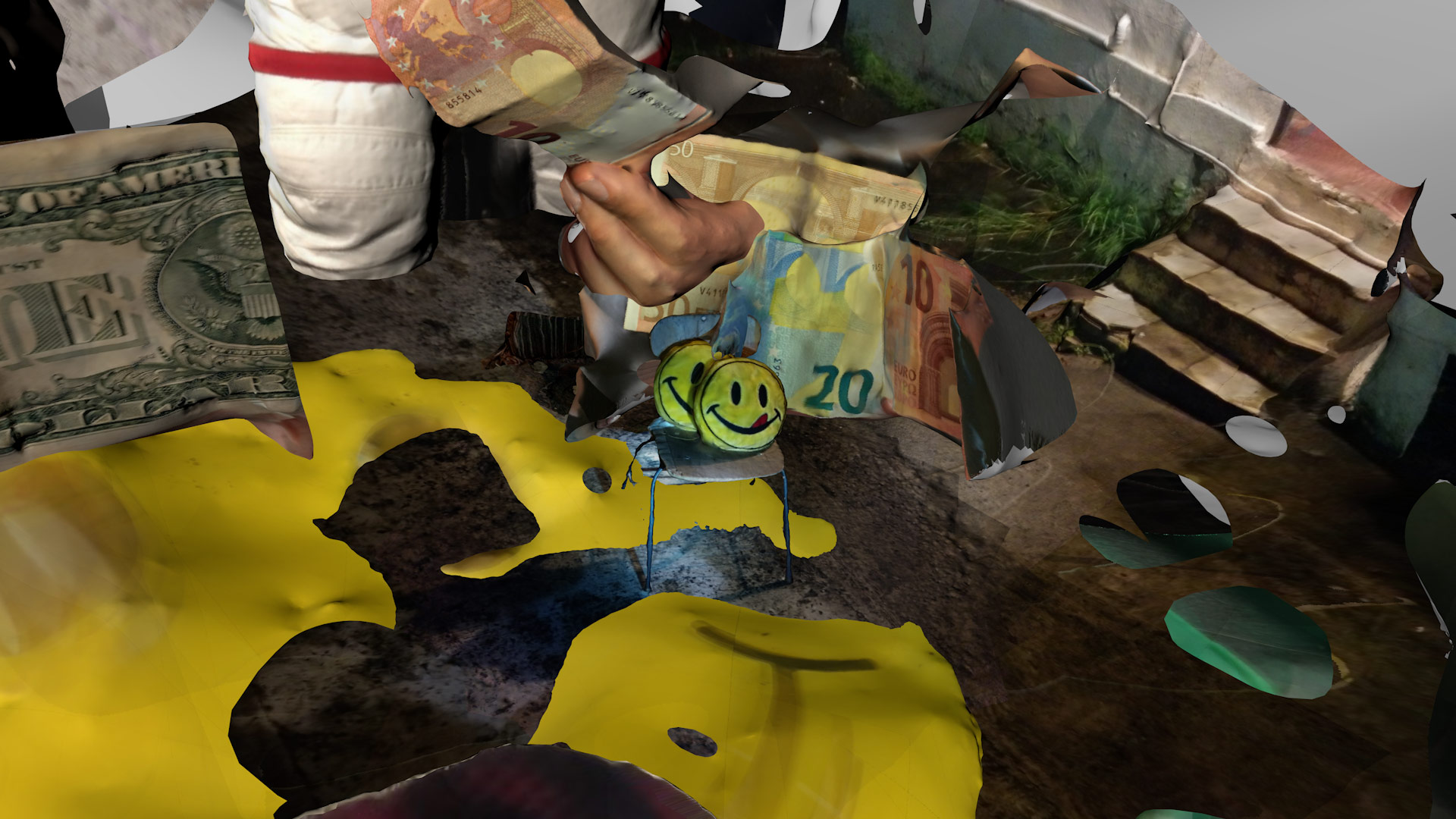 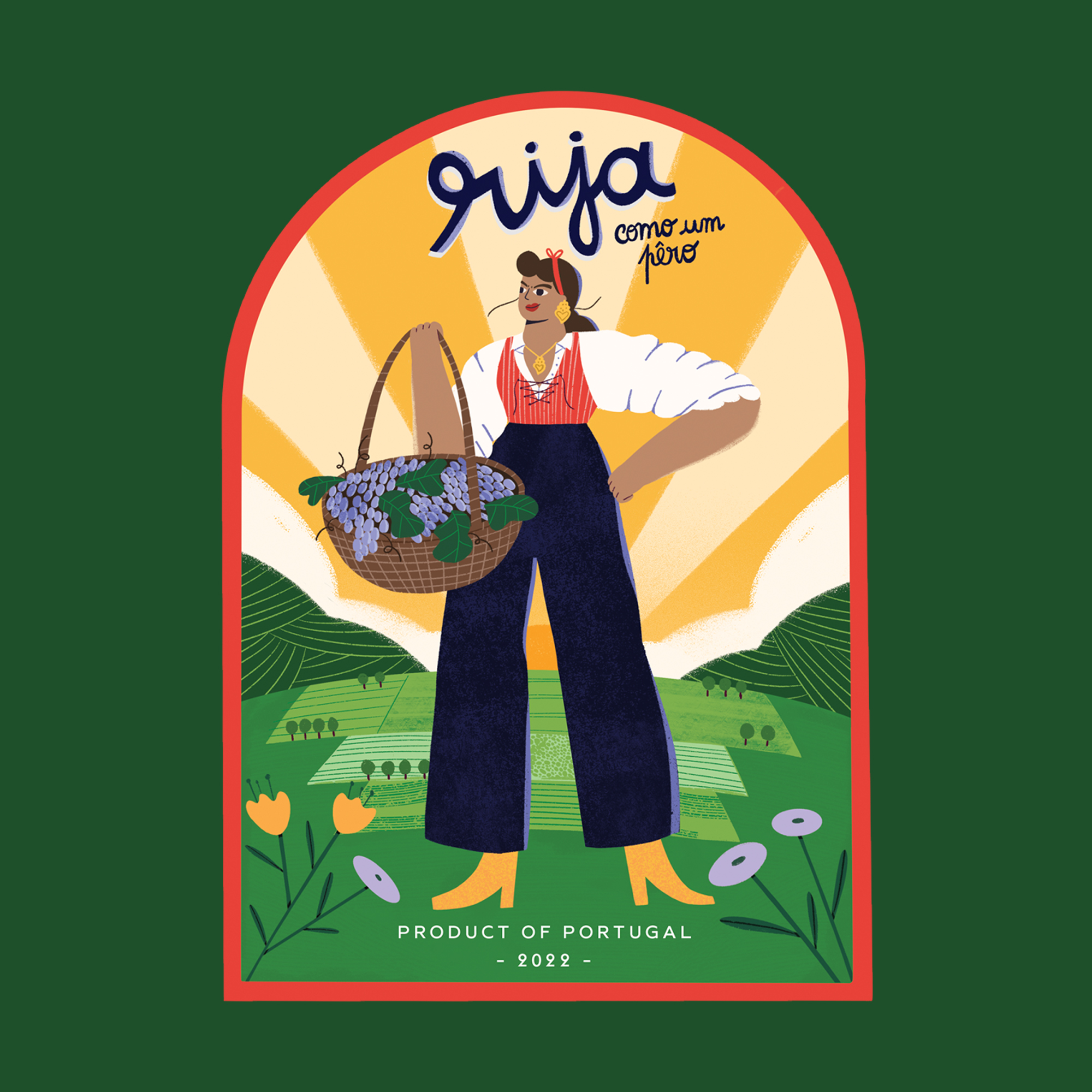