It’s already been 50 years since the Superstar, a streetwear legend was born. To celebrate its legacy after being a five-decade worldwide revolutionary, the Superstar relies on team-working as the main catalyst for change. We were invited to participate in this celebration by Hypebeast and The Others, who asked us to direct and produce this project. 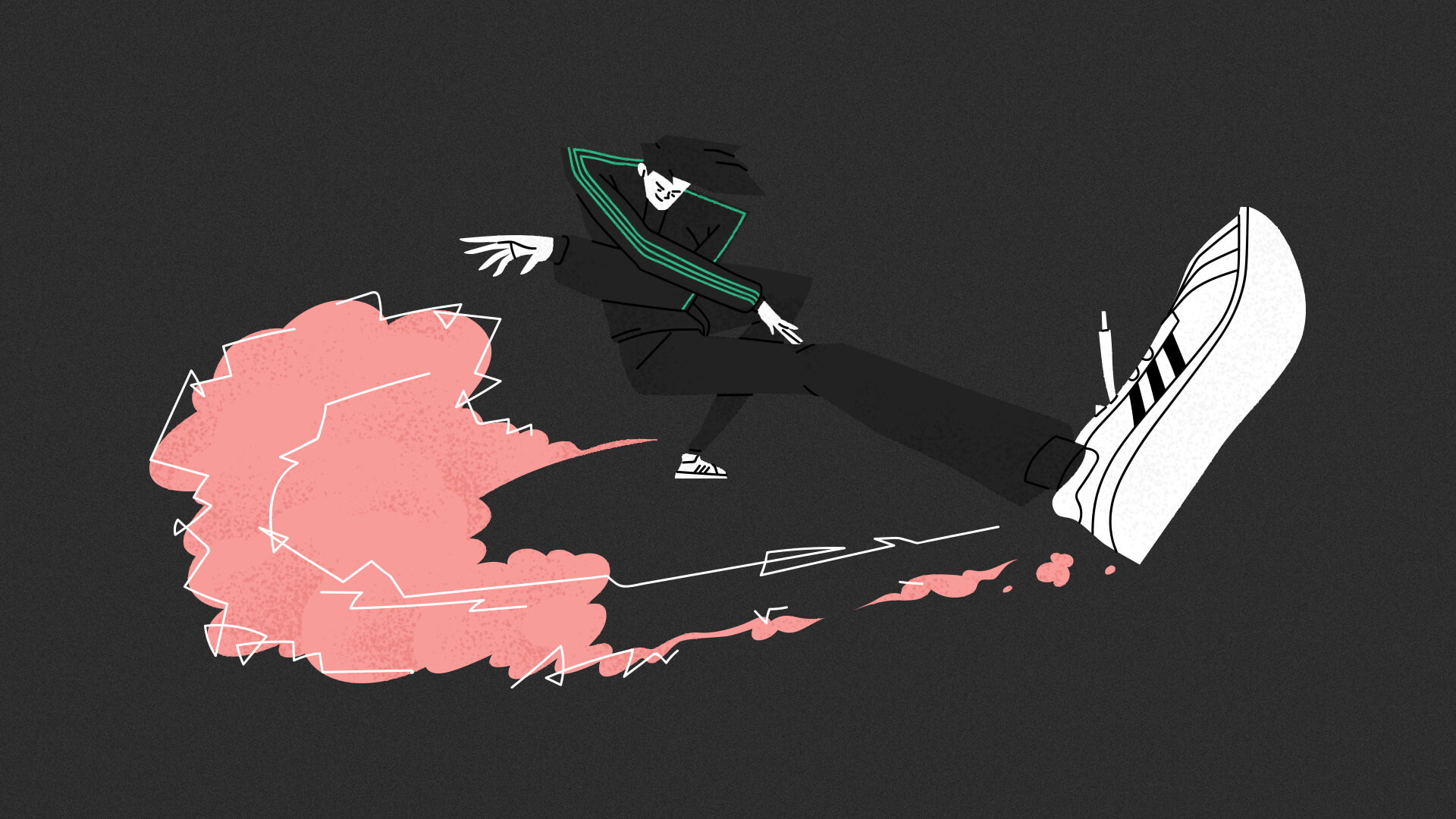 We wanted to truly convey the classic casual-sporty Superstar nature, yet updating the campaign to a more urban look and feel. We had the lucky chance to shoot with the actor, singer, and dancer Jackson Yee and his incredible crew of dancers, whose street style not only gave us the contemporary mood we were looking for but also provided us the groupelement we had approached to depict a collective mindset. 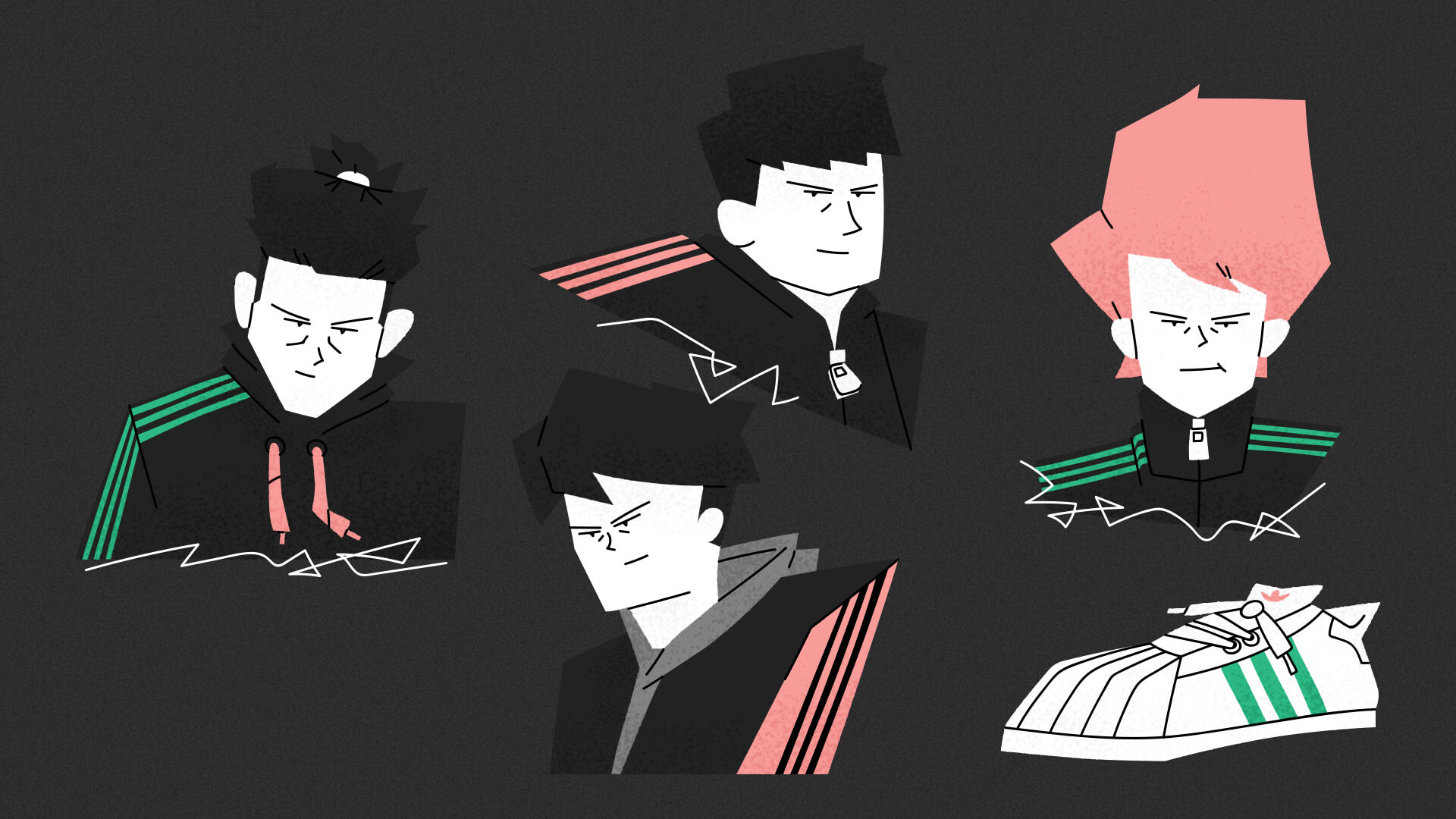 Our main challenge was to blend live-action footage with the graphic universe we had proposed. We achieved it by using complex and seamless transitions that organically merged the characters with the animation world. In order to highlight the urban atmosphere and also to soften the interaction between live action and cel animation, we decided to include some FX on the dancers so to include a subtle digital touch. We finally tied everything up by adding some wild and frenetic type animations.

This project bespeaks a modern and contemporary approach on how typography, live-action, and animation not only live together but also merge and interact, playing with the flexibility and adaptability of all the elements. 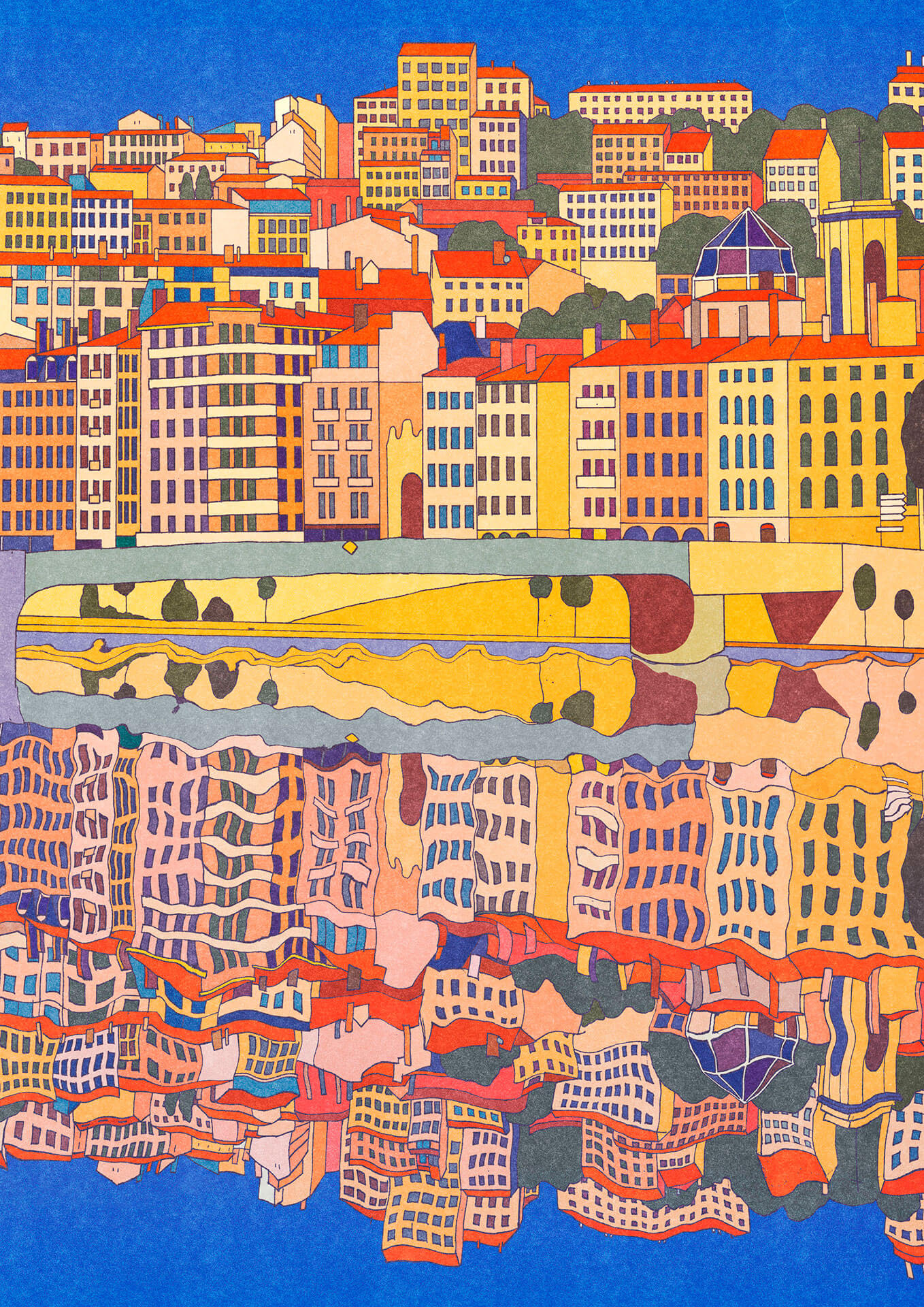